Veronica is a Los Angeles native with a passion for film, travel,
and preserving the cinema-going experience.

Having practiced filmmaking for over 20 years, Veronica began making films in high school around 2001, the earliest days of digital filmmaking. As a teenager, she won multiple youth film awards and a merit scholarship to a film camp in Tuscany, Italy.
After graduating from Eugene Lang College, The New School for Liberal Arts in New York City, where she completed her senior thesis film That's Us, about the emotional and social impact of seeing the Earth from space, she strived to bring progressive environmental change to the film industry and became an early pioneer of sustainable film production practices. Veronica created many industry standards used for eco-friendly film/TV productions today, including "NYC Green Screen" for the Mayor's Office of Film, Theater & Broadcasting and operations for EcoSet Consulting.

She has now moved into Impact Producing for Spellbound Productions II, overseeing distribution of their award-winning documentary General Magic, which had a 25-city US theatrical run and is now available on Showtime and VOD. She is currently a Producing lead on their next project in development.
After shooting music videos for the vocal group ARORA, her latest short film Bess was completely self-produced and follows a woman seeking healing in New Orleans after her grandmother's death.

Spending two years living in Australia and New Zealand reignited her passion for Directing. Veronica is currently writing a short film set in New Zealand and developing ideas for two feature film projects surrounding the themes of growth, self-healing, and place as it relates to identity. Veronica sees inspiring a sense of community and promoting inclusion as crucial to the future of film.​​​​​​​ 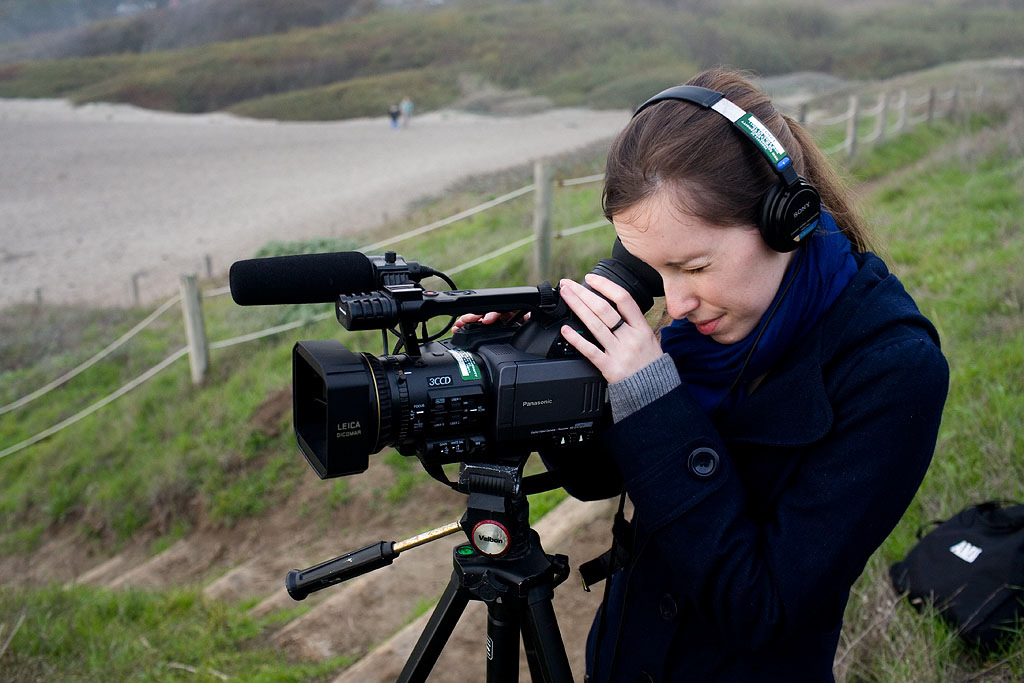